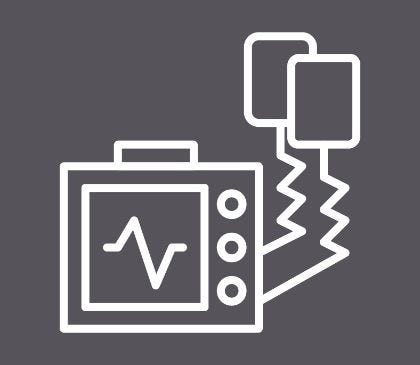 I’ve always been fascinated by history, so when I saw an article from the 1933 Popular Mechanics about an early version of a defibrillator, I nerded out a bit.  Basically the article talks about a new machine designed by Dr. Albert Hyman and his brother Charles, who was an electrical research engineer.  The article features the machine as a ‘Self-Starter for Dead Man’s Heart.’  It goes on to describe the device can be compared to the self-starter of a car because when the car engine stalls, the starter motor turns it over until the cylinders are working again and in the same way the new device gives a shock to the heart to get it started again.  This is done by inserting a needle between the ribs and into the right auricle of the heart and then starting a generator and cranking it to the right frequency.  The article concludes that medical authorities predict a wide usefulness for the device called the ‘Hyman Otor.’

Well, there isn’t much info about how widespread the Hyman Otor became, but obviously we can see that the same concept was been developed into our modern forms of defibrillators.  There were a couple more early attempts at a similar device.  One of the earliest recorded devices was demonstrated in 1899 by Swiss physiologists, Jean-Louis Prevost and Frederic Batelli.  They confirmed that electrical shocks could induce ventricular fibrillation (a form of arrhythmia in cases of cardiac arrest) on dogs and then even larger shocks could restart their hearts.  I know experimental ethics were different then, but they better have restarted all of those poor dogs’ hearts!

The first recorded example of shocks being used to restart a human’s heart is in 1947 by US surgeon, Claude S Beck.  The story goes that during a surgery on a 14-year-old boy, his heart stopped.  Beck had a theory that the heart had the ability to start again even after it had stopped and had been working on a machine capable of delivering shocks to a heart.  When the boy’s heart stopped, Beck ordered that his research unit be brought up from the hospital’s basement.  The first shock failed to do anything, but when Beck tried a second time, the boy’s heart started again.

Unfortunately, it took a while before anyone tried to improve Beck’s crude model (the original model used two tablespoons with wooden handle to deliver the jolt).  I could go on for a long time about all the developments, but I’m going to skip to a couple of the major ones.  In 1956, Paul Zoll demonstrated the first closed-chest (external) defibrillation, with a machine an electrical engineer, William Kouwenhoven, had been working on since the 1920s.  The external defibrillation was a much less invasive procedure and clearly less time-consuming.  Then the next big step was in 1978 when the first Automated External Defibrillator (AED) was introduced.  This invention really changed things because it included a process with instructions that over time became simple enough where a layperson could operate it.

Over time, AEDs have become more and more widespread and many facilities are even required to have one.  Studies have shown that areas that have an organized AED program have better cardiac arrest survival rates.  So where do AEDs go from here?  I think the first thing is continuing trying to make them more widely available and this may mean finding ways to make them more cost-effective so people would consider even having them in their cars or homes.  But until a more affordable way is found, I think the next best thing is to continue to develop things like phone apps that show where the closest AED is and a universal registration system that makes it easy for everyone to have their AED registered through.

It is also possible to make AEDs even more easy and effective to use.  For example, when an AED is used, the EKG is stored in the device’s memory and can be downloaded into a database for researchers to evaluate.  From that information, they can refine future models of AEDs that will read heart rhythms better than older models.  There are also fully automatic AEDs that only require the user to attach it to the patient and it will then both determine if a shock is needed and provide one if it is.  Perhaps this easy to use model can even be continued into CPR.  I don’t know if it is still being researched, but researchers were looking into a technology that could be implemented into AEDs that performed a form of electrical CPR.  If perfected and put into an AED, all a lay rescuer would have to do is attach the AED and the machine would do the rest of the work.

Although some may find the recent reports of FDA increasing defibrillator regulation disconcerting, I think it can be a great opportunity.  I hope that defibrillator manufacturers take this as a chance to reexamine their models and look for new creative ways to improve their models.  I’m sure the Hyman brothers or Kouwenhoven would be impressed by what has been built off of their original models and I believe if the same kind of innovation is used to improve the current models, the AEDs of the future will save more lives than we ever imagined. 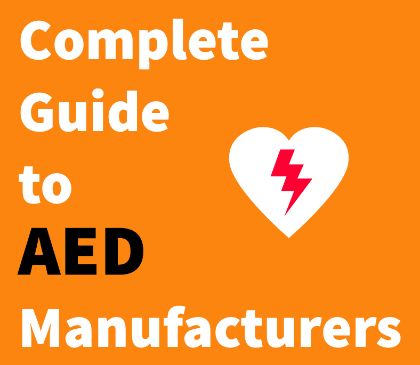 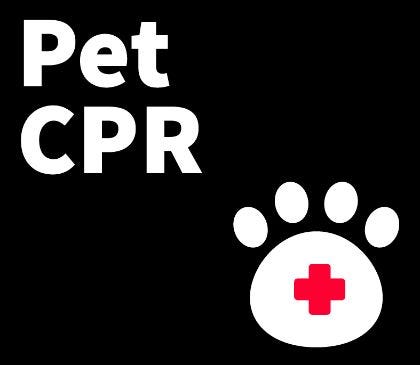