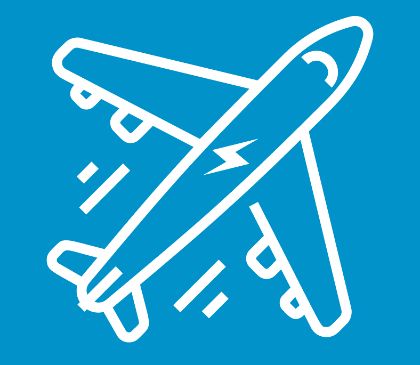 According to the American Heart Association, as many as 1,000 incidents of cardiac arrest occur internationally per year while planes are airborne.

Picture this scene: you are two hours into a flight from New York to San Diego. You’re feeling a bit hot and cramped so you take a little stroll down the aisle. Before you sit down again, you do some stretches, reach your arms over your head…and feel a tug in your left side. A few seconds later, you collapse. Your heart has stopped. You are the latest victim of cardiac arrest.

While this might seem like a relatively rare scenario, sudden cardiac arrest is fairly common among airline travelers. According to the American Heart Association, as many as 1,000 incidents of cardiac arrest occur internationally per year while planes are airborne. Heart conditions can be exacerbated by the stress of traveling, and airplanes are one of the worst places to experience cardiac arrest. A victim of this phenomenon has minutes, not hours before their chances of survival are approaching zero. The victim is trapped in the air and often far from the nearest airport. The time it takes to land and secure medical attention is almost always too long to expect the victim to survive.

Unfortunately for international travelers, the legislation for required AEDs (Automated External Defibrillators) on aircraft worldwide is spotty at best. Many countries don’t require them, despite the significant number of cardiac arrest victims per year and the particular danger of experiencing such an emergency mid-flight.

Jaswanth Singh, an Indian man on a flight on Sunday from Chennai to New Delhi, began experiencing uneasiness midflight and it was determined that he needed immediate medical attention. Though the pilot organized an emergency landing, by the time the plane landed it was too late to save Singh. While the presence of an AED is not a guarantee of survival, the sooner that the heart can be restarted, the more chance a victim has of recovering.

Fortunately for America’s travelers, all commercial airlines in the U.S. are required to carry AEDs onboard and train their staff to use them. This legislation, passed in 2004, guarantees increased chances of survival for victims of sudden cardiac arrest on board.

While AEDs are an added cost for airlines and require yearly maintenance, the peace of mind they provide for travelers far outweighs the monetary value of the machines. It gives us all great comfort to know that if we ever experience a cardiac emergency midair, the airline staff have accessible AEDs and are prepared to assist us.

Posted in AEDs and Emergency Preparedness 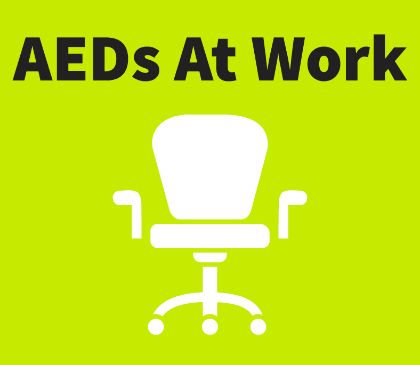 NEXT →
Algorithm May Improve Defibrillation and Save Lives 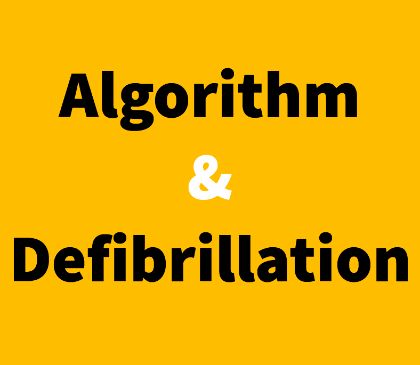