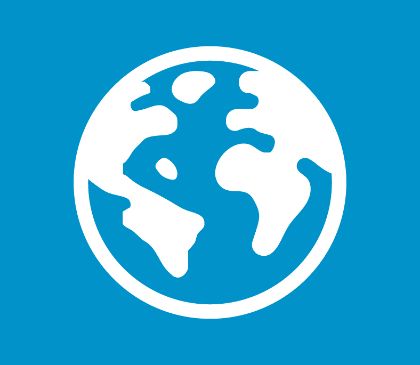 According to new market research, deployment of Automated External Defibrillators (AED) globally is at an all-time high and expected to continue to increase.

The United States is the leader in AED deployment, accounting for about 66% of the world market. This is mainly due to the dramatically large number of Sudden Cardiac Arrests (SCA) emergencies that take place in our country each year (Over 300,000!) and because of legislative intervention to help expand their availability. Increasing access to AEDs along with CPR is the only way to help increase survival rates for someone that suffers from cardiac arrest.

The rest of the world is following suit. Most notably is Japan, with the second highest deployment of AEDs in the world. In the 1990’s the Japanese government saw the devastating rates of survival for SCA patients, less than 3%, and intervened. In July of 2004 laws were finally passed to allow any untrained bystander to use an AED. This has spurred the rapid growth of AED placement throughout the country.

You can see from the picture above that the Japanese were not kidding about nipping the SCA problem in the bud. In Japan you can find AED’s in vending machines like the Philips Heartstart Onsite, as seen here on the left, and the Cardiac Science Powerheart G3 as seen on the right, in highly populated areas throughout the country.

Japan has made a commitment to becoming a heart healthy country and providing its citizens with access to automated external defibrillators. The US, Japan, and Europe have largely been at the forefront of expanding the presence of AEDs, however other countries are becoming players in the industry as well. Emerging markets such as Brazil, China, and India are also becoming more aware of the importance of defibrillators for public access, as the AHA (American Heart Association) and resuscitation councils around the world spread the word about Automated External Defibrillators.

This is good news for anyone that travels around the globe, who may one day find themselves face to face with cardiac arrest. Distribution of AEDs like the Zoll AED Plus are on the rise and expected to continue to grow through 2017 at a rate of 11% globally. Help spread the knowledge and importance of AEDs in your local community and wherever you may find yourself.  You may just end up saving a life.

← PREVIOUS
Can Anyone Use An AED? 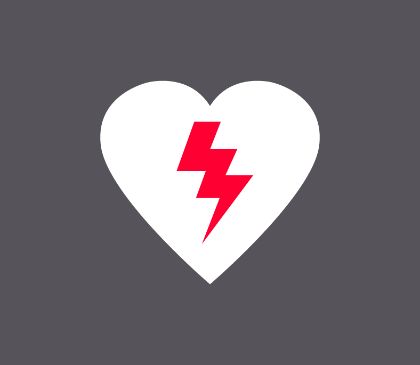 NEXT →
Cardiac Arrest Could Happen Anywhere, Is An AED Available Near You? 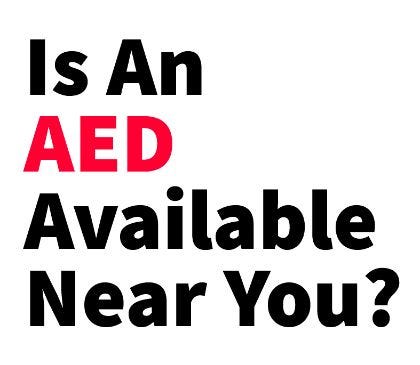