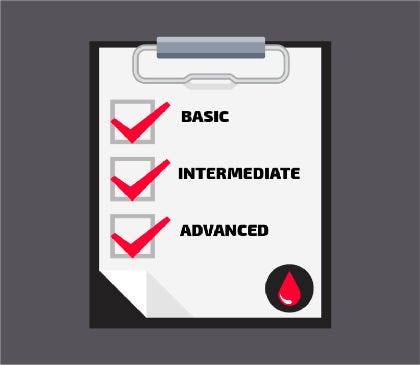 Just like having a publically accessible AED and First Aid kit can help save lives, so can the right Stop the Bleed© kit. Stop the Bleed© bleeding control kits are an important addition to workplace and public access emergency readiness programs. For households or farmsteads in rural, remote, or hard-to-reach locations, they make great additions to personal-use emergency kits.

What’s the difference between a Stop the Bleed© kid and a first aid kit? Find out here!

Why Choosing the Right Stop the Bleed Kit is So Important

Did you know that victims of severe bleeding can die within 5-10 minutes and that in 2019 there were more than 400 mass shootings in the United States? Or, that in 2018, 39,404 people died in motor vehicle crashes and that more than 5,000 fatal injuries would be reported in the workplace?

Shockingly, ABC News found that as many as one in five trauma victims may die needlessly.

Why is choosing the right Stop the Bleed© kit so important? Because bleeding control kits save lives.

What’s in a Stop the Bleed Kit?

Bleeding control kits like the Curaplex Stop the Bleed© Kit are designed to provide the user — either emergency responders or civilians — with immediate access to life-saving products that can control bleeding and traumatic hemorrhaging.

Permanent marker: Help first responders and ER doctors by noting the time the tourniquet was applied.

Gloves offer the wearer and the victim protection from infection and bloodborne pathogens.

Tourniquets are perhaps the most important component of a bleeding control kit and, when properly applied, help stem arterial bleeding in extremities.

Intermediate and advanced kits typically include chest seals to treat sucking chest wounds and QuikClot dressings — which are treated with hemostatic agents for improved performance.

There are three different types of Stop the Bleed© kits: basic, intermediate, and advanced. Each vacuum-sealed and tamper-proof kit contains:

*Contents may vary depending on kit model

For more information on Stop the Bleed© kits and to find the bleeding control kit that’s right for you, visit our website or download our free Bleeding Control Resource Guide. 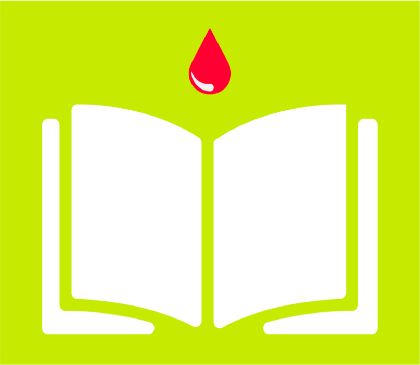 NEXT →
Who Can Use a Stop the Bleed Kit? 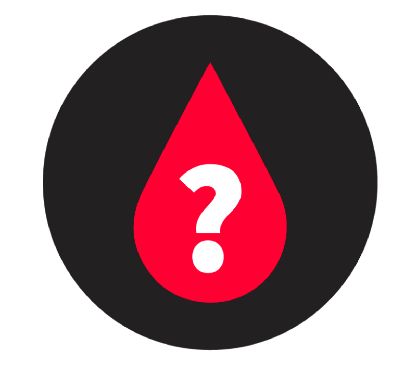