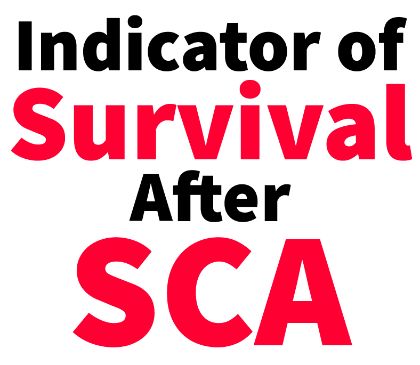 According to the AHA, more than 350,000 people experience a non-traumatic out-of-hospital cardiac arrest (OHCA) every year, averaging to more than 1,000 victims each day*.

Among those statistics, only about 10 percent of OHCA victims survive. To combat these odds, however, a quick response with an automatic external defibrillator (AED) and CPR can improve the survival rate of an individual. In addition to the efforts of a rescuer, a recent study suggests gasping for air before or during CPR in an OHCA victim can actually be an indicator of survival with “favorable” brain function.

Gasping, or agonal respiration, is an individual’s natural reflex to allow for oxygen and circulation during CPR. This is said to be a marker for brainstem activity.

According to researcher Guillaume Debaty, MD, this is the first report of its kind to stress the connection of gasping as a predictive factor to long-term survival and favorable brain function. Of those survivors, 37 percent had irregular respiration during CPR. This indicator is seen as a positive, which further solidifies the need for chest compressions during an OHCA on a gasping victim.

Following this study, researchers are recommending an emphasis be placed on identifying abnormal pattern breathing as an early sign of cardiac arrest. One of the authors of the report said it is a person’s natural response “deserving attention.” With this recent information, there is new stress on incorporating the recognition of gasping into CPR training. Researchers highlight the importance of rescuers correctly associating gasping as an indicator of cardiac arrest, rather than normal breathing.

Another goal for attributing gasping to cardiac arrest and survival rates is to help improve the lack of reporting and tracking around the phenomena in order to inform future research.

Are you thinking about CPR training? We hope so. Cardio Partners is a nationwide training center offering traditional classroom courses through the American Red Cross and the American Heart Association. Schedule CPR training by emailing customerservice@cardiopartners.com or by learning more here. 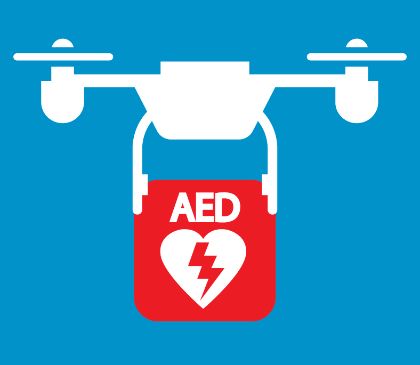 NEXT →
Heart Attack vs Cardiac Arrest – Do you know how to help? 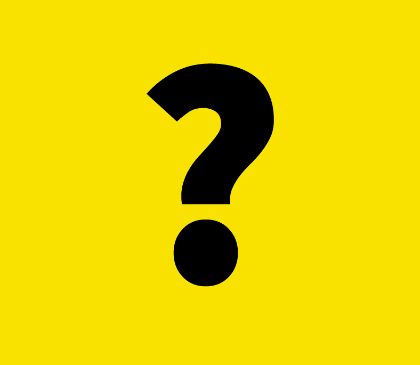