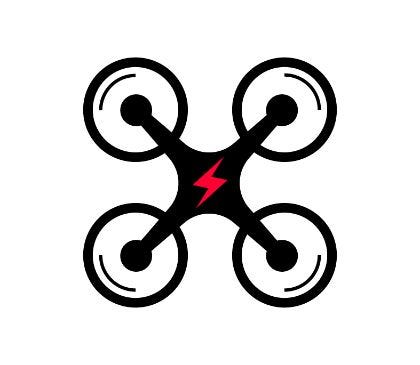 You may have heard a thing or two about Amazon’s plans to use drones to deliver packages to your doorstep, but far more intriguing to all of us here at Cardio Partners and AED.com is the potential for drones to save lives.

We’ve spent some time discussing best Automated External Defibrillator (AED) practices including Finding the Best Location for Your AED and the importance of CPR and AED training, but perhaps the ultimate best practice and the biggest step we can take to improve sudden cardiac arrest (SCA) survival odds comes in the form of drone technology.

Jeremy Sherlock, an unmanned aerial vehicle (UAV) engineer at Alare Technologies, agrees. In a recent telephone interview, Sherlock noted that when it comes to cardiac arrest, “Every minute counts. Multi-rotor drones with hover capabilities have the ability to carry AEDs virtually anywhere. And, with an AED delivery service, communities will always have access to a rescue-ready AED, 24/7.”

Reducing the Time Between SCA and Defibrillation

Using drones to carry AEDs to people who are experiencing SCA could dramatically curtail the critical time between cardiac arrest and the first shock from an AED.

The more time a person spends in cardiac arrest before treatment, the lower their chance of survival becomes. The average response time for traditional first responders once 911 is called is 8-12 minutes. For every minute that defibrillation is delayed, survival decreases by 7-10% (American Red Cross).

More than 350,000 cardiac arrests happen across the United States outside of a hospital setting. In an out-of-hospital cardiac arrest (OHCA) event, a person’s chance of survival is about 1 in 10. Reducing time to defibrillation is the most important factor for increasing survival in OHCA.

In a research letter published in the Journal of the American Medical Association in June, researchers noted that drone-delivered AEDs may beat ambulance trip times to the scenes of cardiac arrests.

“Unmanned aerial systems, commonly called drones, can be activated by a dispatcher and sent to an address provided by a 911 caller. The drone may carry an automated external defibrillator (AED) to the location of an OHCA so that a bystander can detach and use it. Theoretical geographical information system models have shown that drones carrying an AED can reduce response times in rural areas,” (jamanetwork.com).

Although not a reality quite yet, there are a number of potential benefits to delivering AEDs by drone.

Perhaps the most significant benefit is speed. Prototype medical drones can fly up to 62 mph and can fly directly to a victim’s location using a bystander’s cell phone GPS as the delivery target (U.S. Fire Administration).

“It really doesn’t require a whole lot of infrastructure. The AED would be sitting in a drone at all times, always rescue-ready. If you have a relatively large city, it would take just a few stations to have the whole city covered,” said Sherlock.

For communities without the resources to implement a public-access defibrillation program, drone-delivered AEDs can be an extremely cost-effective way to fill a public health need.

Whether an individual has collapsed in the thick of a traffic jam, on a high-rise balcony, or at home or in the middle of a remote national park or in a rural location, if there’s a cell signal, a drone-delivered AED has the potential to save a life.

“These heavy-lift, multi-rotor drones have hover capabilities and can go just about anywhere,” said Sherlock.

When Will Drone-Delivered AEDs Become Reality?

“Although we may be a couple of years from this becoming a viable technology, that has a lot more to do with FAA regulations than with the aircraft itself. We have the aircraft that’s capable of carrying this kind of weight and covering a very large area,” said Sherlock. “For safety reasons, however, current FAA regulations mandate that drone pilots must keep the aircraft within line of sight and they must be available to take manual control of the aircraft at any time. Obviously, that will have to change.”

Here at Cardio Partners, our mission is to foster heart-safe environments and to help improve the sudden cardiac arrest survival rates in schools, in our communities, and in the workplace. We are leaders in emergency prevention and ardent advocates in the fight against sudden cardiac arrest (SCA). We are a complete cardiac solution provider, offering supply consultation, new and used FDA-approved defibrillation devices, and accessories. We also offer American Heart Association (AHA) and American Red Cross (ARC)  AED, CPR, and First Aid training courses nationwide.

Follow Cardio Partners on Facebook and LinkedIn for the latest AED-related news and updates. For more information about AEDs or CPR and First Aid courses, call us at 866-349-4362 or email us at customerservice@cardiopartners.com. 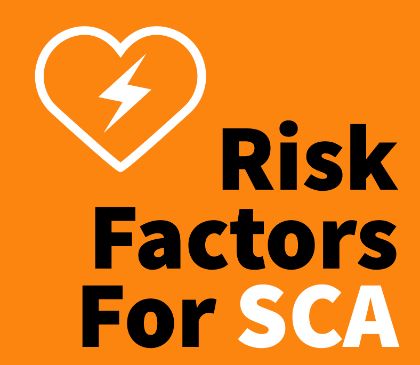 NEXT →
Should All Dentists Have an AED? 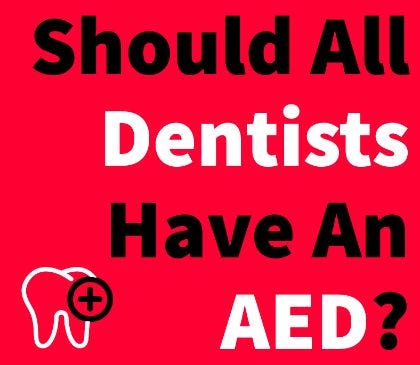