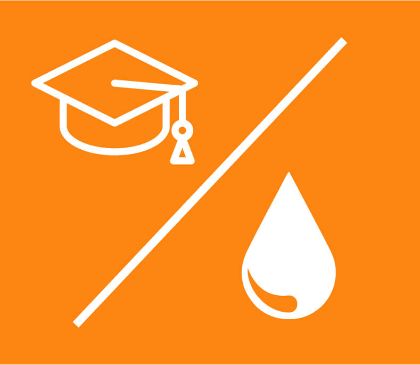 In addition to the 15 states (including West Virginia) that mandate the AEDs at schools — in some capacity — there are at least 38 states requiring students to learn how to perform CPR.

The West Virginia bill was introduced by house delegates in late February after 17-year-old Alex Miller died from sudden cardiac arrest (SCA) after collapsing during a football game at Clay County High School in September.

Named in Miller’s honor, the Alex Miller Law requires an AED on the school or event grounds during all athletic events or practices “under the control, supervision and regulation” of the West Virginia Secondary School Activities Commission. The West Virginia SSAC regulates football, basketball, baseball, soccer, cross country and other sports and bands for public, and some private, middle and high schools.

The bill also specifies that the AED “shall be located as close to the event or practice activity as is possible.”

Many companies, including Cardio Partners and AED.com, offer affordable AED packages for schools, helping ensure that students, teachers, and community members have the resources they need to save lives. These packages may include an AED, compliance management, a wall cabinet, AED pads, a rescue-ready kit, signage, and more. CPR and AED training courses are also available.

Why AEDs in Schools Are Important

It’s hard to believe, but two in fifty high schools in the United States can expect an SCA event each year.

The American Heart Association reports that 350,000 out-of-hospital cardiac arrests occur in the United States each year! Tragically, more than 7,000 children under the age of 18 experience SCA annually (Sudden Cardiac Arrest Foundation). AEDs in schools can help save lives by restoring normal heart rhythms in individuals who have suffered a cardiac arrest.

According to the American Heart Association’s latest figures, 7,037 children die from cardiac arrest each year. When you consider that most American children spend between 175 and 180 days in school each year and receive between 900 and 1,000 hours of instructional time per year (Center for Public Education) it’s critically important for our public schools to have AEDs readily available.

AEDs in Schools Protect the Community

Although states like West Virginia and Tennessee, Cardio Partners’ home state, have joined the ranks of states that require AEDs in public high schools, fewer than 20 states have enacted legislation requiring AEDs in public schools. Even fewer provide funding for AEDs.

The American College of Surgeons (ACS) is working closely with elected state officials to introduce legislation mandating the installation of bleeding control kits in schools and other public buildings.

“Arkansas, Missouri, Massachusetts, and North Carolina have introduced bills that would require public schools to administer Stop the Bleed© training for students and staff, setting the stage for future legislation to provide funding for kits. Surgeons in these states are encouraged to participate in chapter grassroots activities to advance these bills” (ACS).

For more information about AED packages for your school or AED and CPR training, call the team at Cardio Partners and AED.com at 866-349-4362 or email us at customerservice@cardiopartners.com.

DISCLAIMER: Information and resources found on the cardiopartners.com and aed.com websites/blogs is intended to educate, inform, and motivate readers to make their health and wellness decisions after consulting with their healthcare provider. The authors are not healthcare providers. NO information on this site should be used to diagnose, treat, prevent, or cure any disease or condition.

← PREVIOUS
Does Your Favorite Business Have an AED? 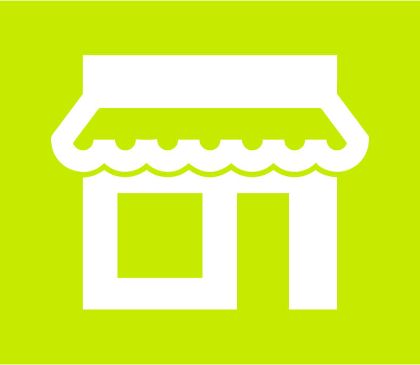 NEXT →
Does Your Sports Team Need An AED? 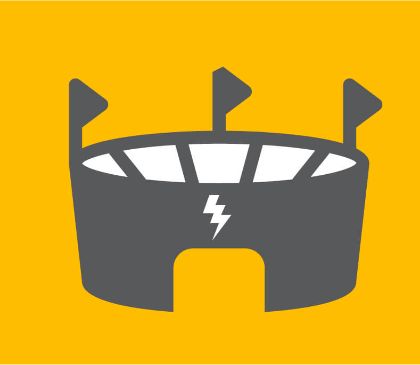