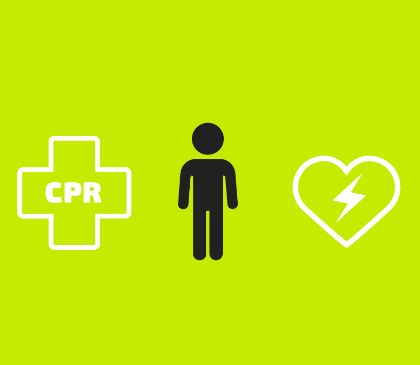 Is your child prepared to assist during a cardiac emergency?

A recent story was released about Shelley McPeek, a registered nurse that has been instructing teachers and classified staff, CPR and how to use an AED.  A couple years ago she thought, why not students too?  She started teaching high school students in health class and eventually also to students in grades five through eight.

McPeek teaches the kids the hands-only CPR method, which according to the American Heart Association, has proven to be the most effective.  She also uses a Powerheart G3. an AED produced by Cardiac Science.  The Powerheart G3 is made to be easy to use, with voice instructions that tell the user, possibly a student, exactly what to do.  She said that by preparing the students in addition to the teachers will make them more willing to help in the case of an emergency.

Some school districts already require students to learn cardiac arrest life-saving techniques.  In fact, by 2014, a law will go into effect in the entire state of Minnesota that will require all students from grades seven through twelve to have CPR training.  Before a student graduates, they will have to have at least one hands-on training experience.  Minnesota will be joined by North Carolina, which also passed a law that will take effect in 2015.  Other states, like Alabama and Rhode Island, are just a couple examples of one’s that have had these laws in place for some time.

Teaching children CPR and AED usage at a young age can have the added benefit of helping them to feel empowered and prepared for a SCA event.  Some people may remember how it felt as a teenager and how it seemed like the world just kept becoming a bigger place.  To be taught at a young age that you have the power to save a life is something that at the very least, can give you more confidence.

Sudden Cardiac Arrest and AED awareness and becoming widely spread.  Imagine a generation of kids that even while at shopping malls or movie theaters with their friends, will see out of the corner of their eye, an AED, and make a mental note of where it is – just in case.  If kids are trained to be aware and take action, it could very well be that there may be an upcoming news story about a life saved, that features a 12-year-old who was the first one that knew what to do.

← PREVIOUS
Sudden Cardiac Arrest vs. Heart Attack – Are They The Same Thing? 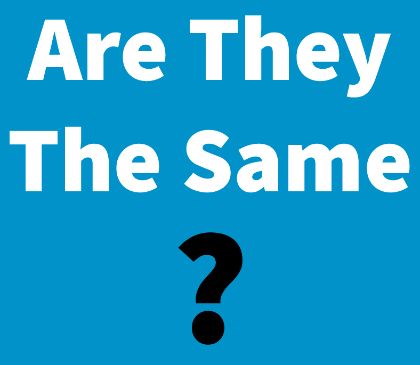 NEXT →
The Benefits of Registering an AED 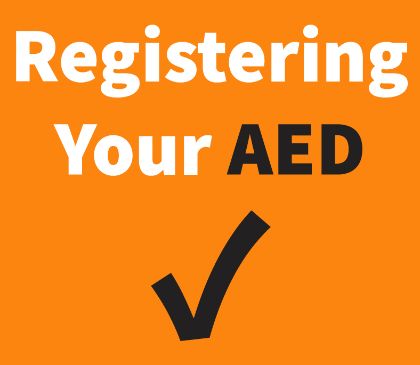