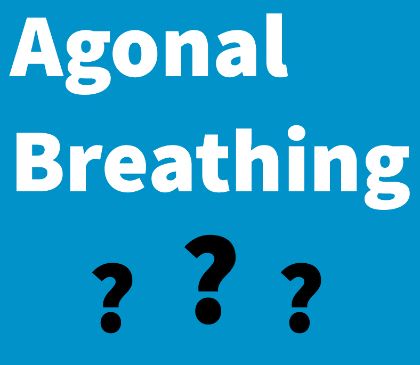 What are Agonal Respirations or “Last Gasps”?

Gasping, or agonal respiration, is an indicator of cardiac arrest. When these irregular breathing patterns occur, it’s a sign that the victim’s brain is still alive and that you must begin uninterrupted chest compressions or CPR immediately.

If you do so, the person as a much higher chance of surviving. In fact, bystander-initiated CPR has been proven to be a sudden cardiac arrest (SCA) victim’s best chance of survival. Approximately About 90 percent of people who experience an out-of-hospital cardiac arrest (OHCA) die; however, nearly 45 percent of OHCA victims survived when bystander CPR was administered (American Heart Association).

Often, agonal breathing is seen during cardiac arrest, and in most cases rescuers report observing these so-called “dying breaths” fewer than 10 to 12 times per minute (as opposed to 12-20 inhalations in typical respiration).

Agonal respiration does not provide adequate oxygen to maintain body functions and should not be considered breathing.

Agonal breathing can last for minutes or up to several hours. Someone who is suffering from agonal breathing may appear to be gasping for air, snorting, gurgling, or moaning, or they may make grunting sounds or display myoclonus — the sudden, uncontrollable jerking of muscle groups.

“The gasping associated with agonal breathing is not true breathing, but rather a brainstem reflex. Agonal breathing often occurs because the heart is no longer circulating oxygen-rich blood. In other cases, it may be due to the lungs not bringing in enough oxygen” (Medical News Today).

In most cases, patients that suddenly stop breathing without warning and exhibit agonal breaths are likely suffering from cardiac arrest. However, respiratory arrest brought on by severe asthma, choking, stroke, or an opioid or narcotic overdose may also cause agonal breathing.

How to Treat Agonal Breathing

If someone is exhibiting symptoms of agonal breathing, resuscitation efforts should begin immediately and 911 should be called.

“In cases where the patient is not breathing or has agonal respirations but still has a pulse, he or she is considered to be in respiratory arrest rather than cardiac arrest. The 2015 CPR guidelines call for lay rescuers to treat both conditions the same: by starting CPR” (Very Well Health).

In 2017 a study published in the Journal of the American College of Cardiology found that gasping during CPR was associated with an increased survival rate. The study noted that “These findings underscore the importance of not terminating resuscitation prematurely in gasping patients and the need to routinely recognize, monitor, and record data on gasping in all future cardiac arrest trials and registries.”

What You Can Do to Help Someone Suffering from Agonal Breathing

Learn CPR. Without CPR, agonal breathing brought on by cardiac arrest is fatal. If you know someone who is at an increased risk for a stroke or cardiac arrest, you’ll need to be able to quickly identify the symptoms and then respond with high-quality CPR.

Ready to learn CPR? As an Authorized Training Center, Cardio Partners provides high quality and consistent CPR and AED training courses across the United States. Our courses are offered through the American Red Cross and the American Heart Association. For more information about blended or traditional CPR and First Aid training, call our team at 866-349-4362 or email us at customerservice@cardiopartners.com.

Posted in CPR and Emergency Preparedness

← PREVIOUS
What Will I Learn From a CPR or First Aid Class? 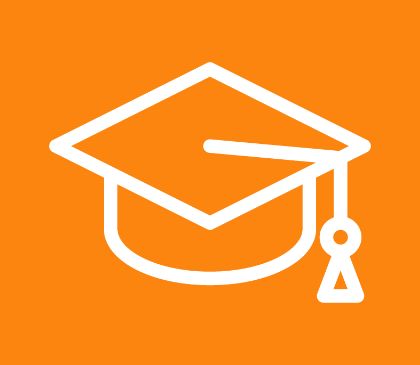