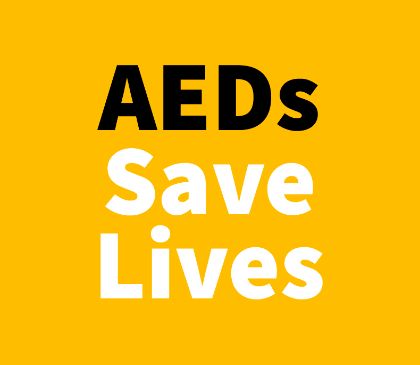 In 2015, Atlanta native Rob Seymour, then 26, and his wife Michelle were among the nearly 40,000 athletes jogging their way to the finish line of Philadelphia’s popular Blue Cross Broad Street Run.

A lifelong athlete with a passion for baseball, basketball, and running, Rob had achieved a personal record time during the 2014 race and was focusing on enjoying his fifth Broad Street Run with his wife.

Just moments after Rob and his wife triumphantly crossed the finish line, he began to feel dizzy.

“My vision just kept closing and things got blurrier and blurrier. I realized that it wasn’t going to stop. I called out to my wife hoping to catch myself on her. She turned around just in time to watch me drop to my knees and fall face-first onto the ground,” remembers Rob.

Fortunately, a nearby team of paramedics saved his life. One began performing CPR while the other grabbed an automatic external defibrillator (AED). The device quickly recognized that his heart had gone into ventricular fibrillation (V-fib) and applied one shock. After the life-saving shock, Rob’s heart resumed its normal rhythm.

Landscape architect Nick Leeming, who suffered a cardiac arrest and collapsed yards from his home in North East England in 2016, credits the quick actions of his then 16-year-old-son with saving his life.

Leeming's son, Tom, was one of two people who performed CPR on him until medical help arrived on the scene.

“I am very grateful and fortunate that he knew what to do. Outside of hospital if you have a cardiac arrest the chances of survival are very low unless you start CPR straight away,” said Leeming in an interview with the Northern Echo a year after his SCA.

This past August, just east of Cleveland, Ohio, firefighter and paramedic Lt. Bill Mandich saved the life of a three-year-old boy in cardiac arrest.

Mandich and his family were attending a birthday party when he heard screams coming from the host’s pool. He rushed outside to find a youngster face down in the pool.

According to the Orange Village Fire Department and as reported by local news affiliate WFMY, the young partygoer was presenting with cyanotic (purple) facial skin and grey lips. The situation was life-threatening and Mandich knew he had to act immediately.

He administered CPR and rescue breaths and made sure that someone had called 911 to keep that very important "Chain of Survival" intact.

Mandich administered CPR until the local rescue squad arrived. Local coverage reported that the boy's family reconnected with Mandich upon their son’s release from the hospital to thank the Lieutenant for his life-saving actions.

To learn more about CPR certification or to schedule a training, call our team at 866-349-4362 or email us at customerservice@cardiopartners.com.

DISCLAIMER: Information and resources found on the aed.com website and blog are intended to educate, inform, and motivate readers to make their health and wellness decisions after consulting with their healthcare provider. The authors are not healthcare providers. NO information on this site should be used to diagnose, treat, prevent, or cure any disease or condition.

← PREVIOUS
What Can YOU Do To Help Fight SCA? 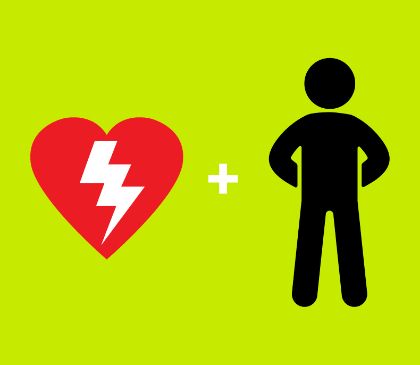 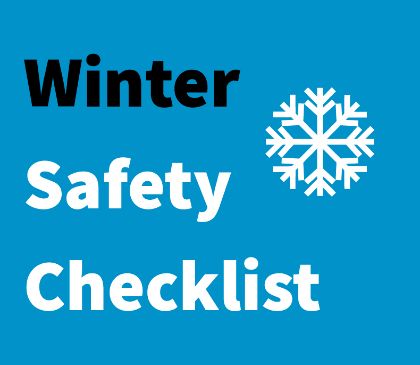