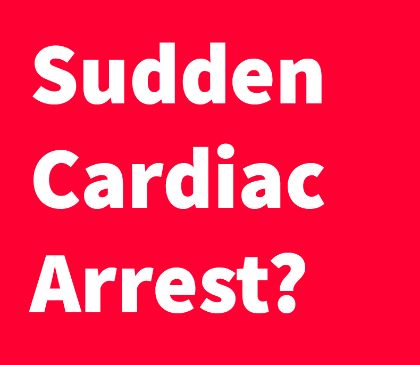 Who Can Experiance Sudden Cardiac Arrest?

Find out if you’re at a higher risk for SCA

Absolutely anyone, anywhere, at any time, can experience sudden cardiac arrest (SCA). Some people, however, may be more susceptible than others.

What is SCA? The answer is right there in the name! It’s a sudden and abrupt loss of heart function, breathing, and consciousness. Cardiac arrest usually results from an electrical disturbance in the heart that disrupts its pumping action and stops the blood flow to the body.

54% of those who experience SCA contacted their primary care doctors in the weeks leading up to their health crisis. Approximately 7% contacted local hospitals -- and some even do both.

Symptoms of cardiac arrest are immediate and dire: sudden loss of consciousness and responsiveness, lack of breathing, and no pulse. Occasionally other symptoms, including chest discomfort, shortness of breath, weakness, and heart palpitations are present before the onset of SCA.  During a cardiac arrest, the heart stops beating and the organs of the body are quickly deprived of oxygen.

If the victim is not treated immediately, death can occur within minutes. “However, with fast, appropriate medical care, survival is possible. Giving cardiopulmonary resuscitation (CPR), using a defibrillator — or even just giving compressions to the chest — can improve the chances of survival until emergency workers arrive,” (Mayo Clinic).

Only about 10% of people who suffer cardiac arrest survive. CPR, especially if provided immediately, can double or triple those odds.

SCA can be caused by any number of events such as ventricular fibrillation, a sudden blow to the chest, genetic conditions, electrocution, drowning, drug abuse, cardiomyopathy, and hypothermia.

The Role of Race and Income on Cardiac Arrest Survival Rates

Although anyone can suffer from SCA, your socioeconomic status may impact your chances of surviving a cardiac arrest as well. New research published in the Journal of the American Heart Association, found survival rates are lower in heavily black than in heavily white neighborhoods, and in low- and middle-income areas compared with wealthy ones.

The research found that people whose hearts stopped in neighborhoods where more than half the residents were black were 12% less likely to survive until hospital discharge than those whose cardiac arrest occurred in areas where more than 80% of residents were white. Survival in the other integrated neighborhoods was about the same as for their predominantly white counterparts.”

And, when compared with neighborhoods where the median household income exceeds $80,000, middle-income SCA victims were 11% (and those in low-income areas 12%) less likely to survive.

Together, we can improve SCA survival rates. Get CPR and AED certified today. To learn more about our courses or to schedule a training, visit our blog, call our team at 866-349-4362, or email us at customerservice@cardiopartners.com.

DISCLAIMER: Information and resources found on the aed.com website and blog are intended to educate, inform, and motivate readers to make their health and wellness decisions after consulting with their healthcare provider. The authors are not healthcare providers. NO information on this site should be used to diagnose, treat, prevent, or cure any disease or condition.

← PREVIOUS
How to Clean your Philips HeartStart OnSite AED 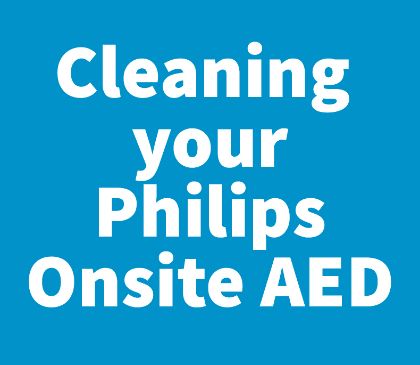 NEXT →
What To Do If Someone Experiences Sudden Cardiac Arrest 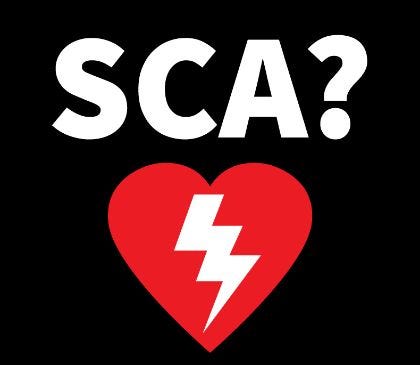